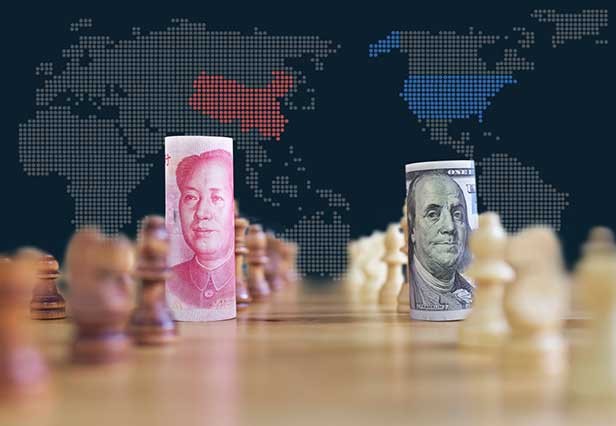 The temporary lifting of levies comes in advance of U.S/China trade deal talks in October.

“The latest exemptions are a tacit acknowledgement by the U.S. of the damage being done to domestic interests by the imposition of tariffs,” Stephen Olson, research fellow at the Hinrich Foundation, told CNBC.

“The timing however is interesting,” he said. “It suggests that both sides have determined that further escalations are not desirable right now, so they are trying to create positive atmospherics before the October round of negotiations, in the hopes that those talks will at least forestall any further deterioration.”

An exact dollar value of the exempted items wasn’t known as of this writing. A review of the exemption lists suggests that the products do not have immediate, direct relevance for the promotional products industry; various types of apparel, hats, bags and drinkware, for example, remain under tariff.

Exemptions also include a type of woven microfiber fabric of 100% polyester, and a type of woven fabric sheeting consisting of 65% polyester and 35% cotton. Christmas lights, electric-powered skateboards, certain solar panels, and motorcycles with electric propulsion that doesn’t exceed power of 1,000 W join a list of products that also includes various steel and agricultural-related items, as well as heat exchangers, compressors, chest-type coolers, three-wheeled carriages used by people with disabilities and more.

“This doesn’t seem to be an immediate shift in U.S. trade policy, as the U.S. had previously offered some type of tariff exemptions to qualified U.S. goods,“ Nick Marro, global trade lead at The Economist Intelligence Unit, told CNBC.

“It’s more in consideration of the trade war impact on the domestic U.S. economy than a concession to China, but this could still help build some goodwill before the trade talks in October,” Marro stated, adding that protests in Hong Kong and tensions around Chinese telecommunications giant Huawei could threaten any immediate agreement.

No items from the list of $112 billion worth of Chinese imports that are subject to a 15% tariff have been earmarked for exemption. Those duties went into effect on Sept. 1, 2019.

The trade war, which has escalated over the last couple years, has hit home for the promo products industry. Issues include increased product prices, destabilized annual pricing, challenges in producing catalogs, and an ever more uncertain selling environment. It’s also made longer-term planning more difficult for some suppliers and caused suppliers (and certain distributors that source direct from abroad) to increasingly look for countries beyond China to produce products. As the search for new sourcing destinations accelerates, some industry leaders worry that more product safety and social responsibility issues will arise. 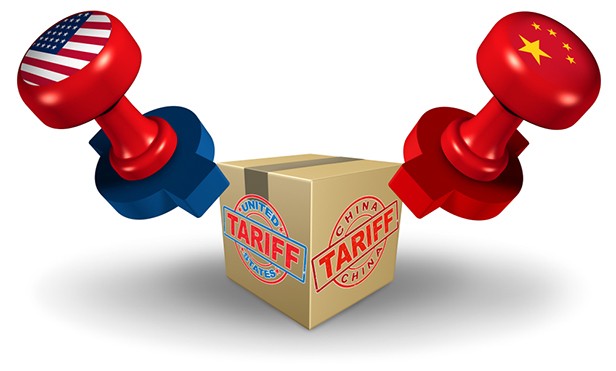 The tariffs – and broader U.S./China trade war of which they’re an outgrowth – have had significant impacts on the domestic promotional products industry. 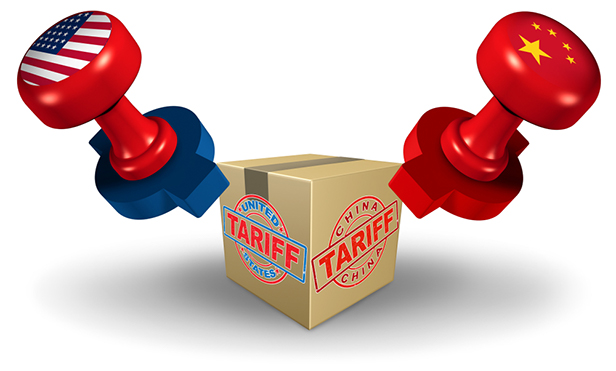 Organized under the name the Tariff Reform Coalition, the groups are concerned about the current and potential future negative impacts of Trump’s tariffs on the American economy. The TRC is encouraging Congress to assert more control over U.S. trade policy and to impose more stringent controls on Trump’s use of tariffs.

Composed of groups representing industries that include auto, retail, agro-food and manufacturing, the TRC detailed its position in a letter to Sens. Chuck Grassley (R-Iowa) and Ron Wyden (D-Ore.), the chairman and ranking member of the Senate Finance Committee, and their House colleagues Reps. Richard Neal (D-Mass.) and Kevin Brady (R-Texas).

The US-China trade war is about to enter the end-game. And the outcome will determine whether the US, Europe and Australia go into recession next year. https://www.afr.com/policy/foreign-affairs/trade-war-enters-the-end-game-20190915-p52rhl …

The hard heads in Washington and Beijing have recognised that trade war is a disastrous path. But there are five steps needed to secure a deal by November, writes Kevin Rudd.

108 people are talking about this

“Not since the 1930s has our country relied so heavily on tariffs in an attempt to pick winners in the U.S. market while overlooking the broader consequences for other industries and our economy as a whole,” said Rufus Yerxa, the president of the National Foreign Trade Council.

Yerxa continued: “The Constitution explicitly gives Congress the power to regulate commerce. We believe it is time for Congress to reassert its authority to ensure that tariffs are only used in limited circumstances and only where there is broad consensus between the two branches that such exceptional action is in our overall national interest.”

On Sept. 1, Trump imposed tariffs of 15% on $112 billion worth of Chinese imports. The move followed the previous implementation of duties of 25% on some $250 billion in China-made goods. The levy rate on the $250 billion in products was poised to rise to 30% on Oct. 1, but Trump pushed the date back to Oct. 15. Top trade negotiators from China are expected to visit Washington D.C. in early October for talks with senior U.S. trade officials about a possible new trade deal between the world’s two largest economies.

Sources say the deal could include a roll back of some U.S. tariffs.

Media reports have suggested that the Trump administration could be considering offering China an interim trade deal, which might include rolling back at least some tariffs in exchange for certain commitments from Beijing. Still, as of this writing, the tariffs remain in place and Trump plans to slap duties on another nearly $200 billion in Chinese imports on Dec. 15. At that point, essentially everything the U.S. imports from China would be subject to tariffs.

The TRC doesn’t want that to happen.

“Whatever the justification for Presidential action to address particular problems, it is critical to weigh the downside effects on American manufacturers, farmers and ranchers, exporters and consumers,” the TRC said in its letter. “It is clear that many of the Administration’s tariff actions over the past two years have had significant collateral effects on domestic prices and have led to extensive retaliation against our exports.”

The letter continued: “Given the emergence of tariffs as the single most significant mechanism for restructuring U.S. trade relations and impacting domestic production, we urge both Committees to consider a robust congressional review of this policy shift. We believe Congress should strongly consider revisions designed to clarify the circumstances in which Executive action is justified under these statutes and to introduce appropriate Congressional review prior to implementation of new tariffs.”

The U.S./China trade war, which has escalated over the last couple years, has hit home for the promo products industry. Issues include increased product prices, destabilized annual pricing, challenges in producing catalogs, and an ever more uncertain selling environment. It’s also made longer-term planning more difficult for some suppliers and caused suppliers (and certain distributors that source direct from abroad) to increasingly look for countries beyond China to produce products. As the search for new sourcing destinations accelerates, some industry leaders worry that more product safety and social responsibility issues will arise.